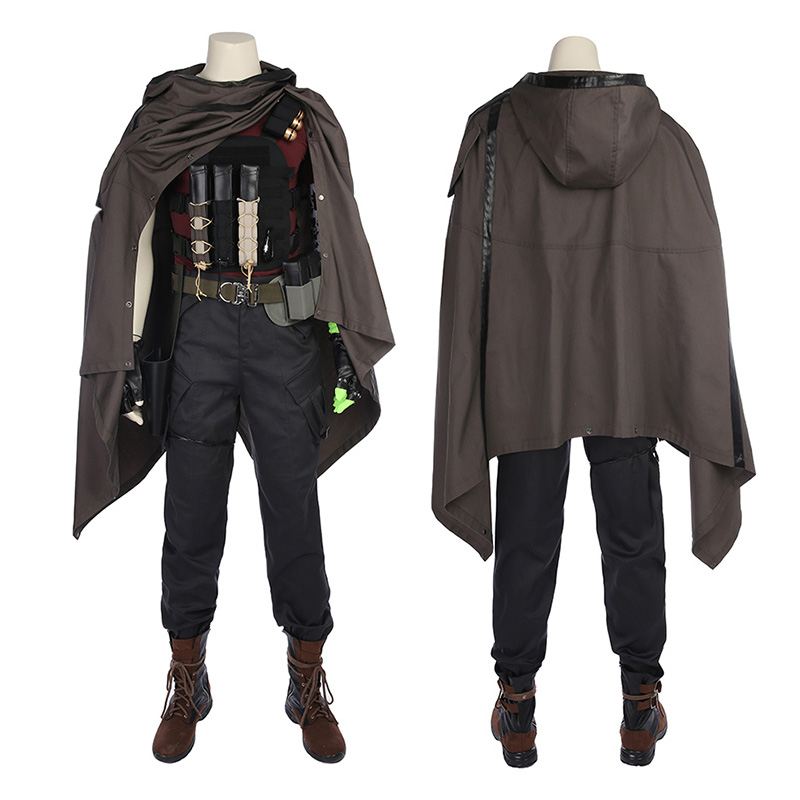 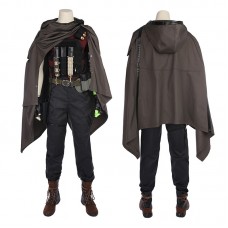 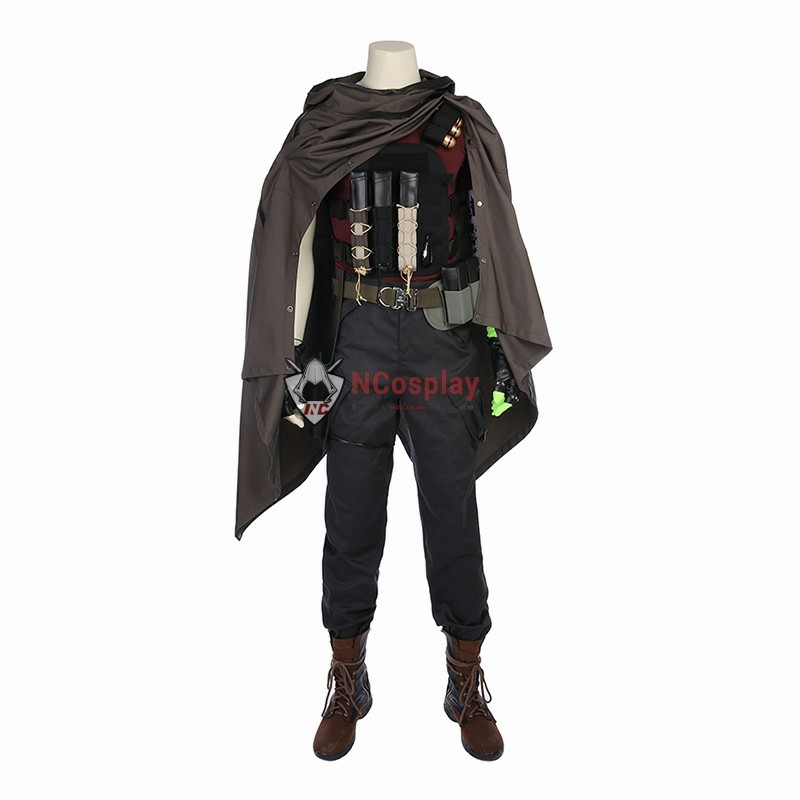 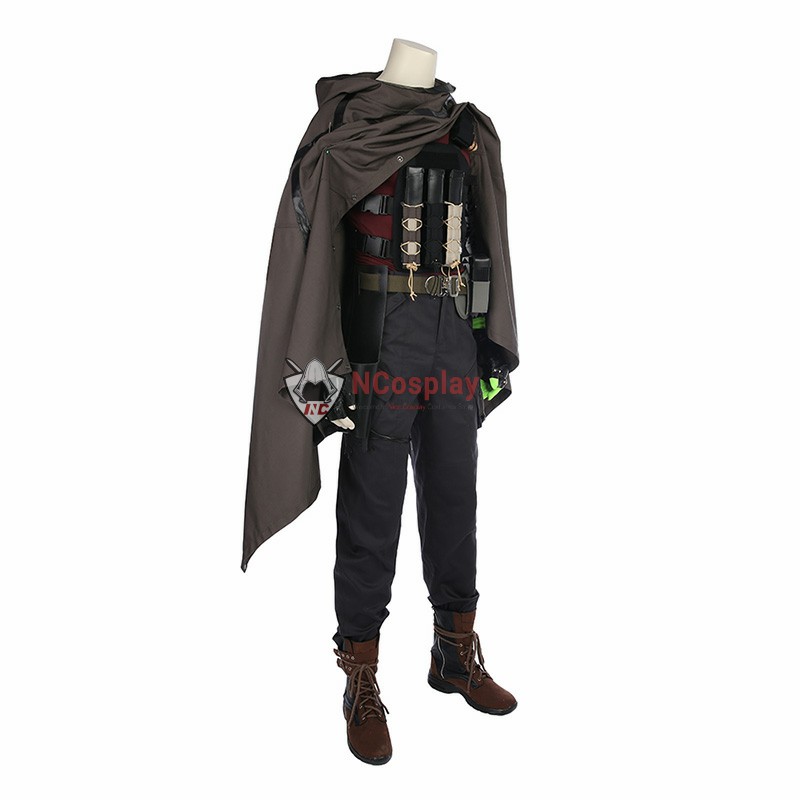 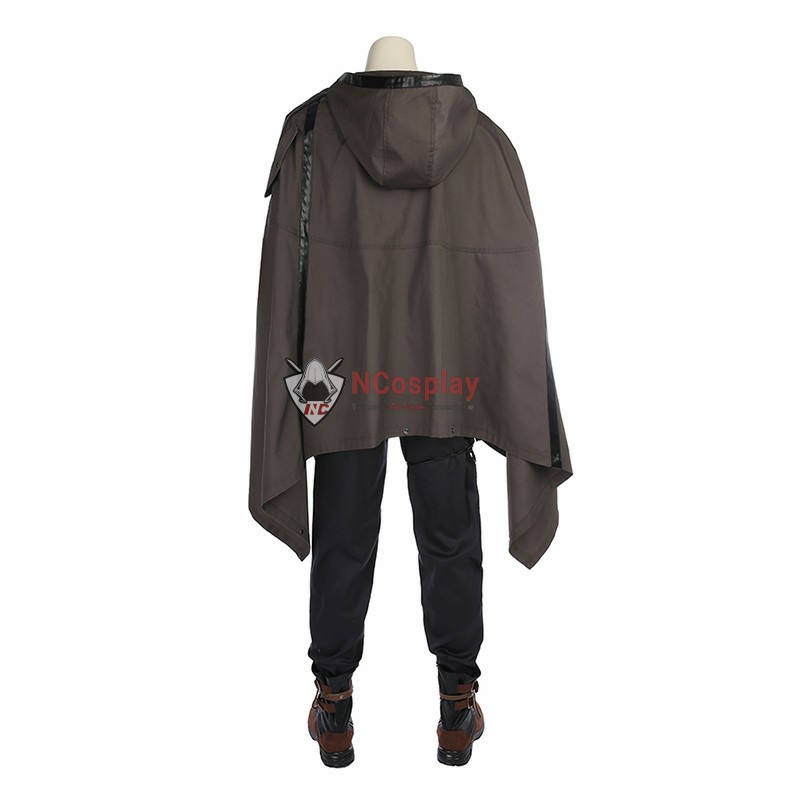 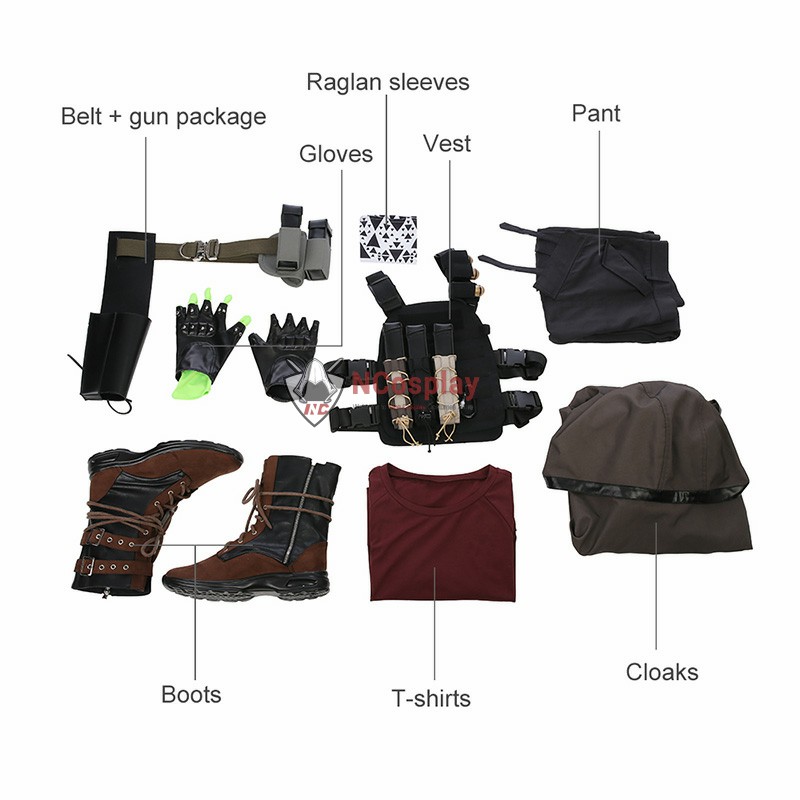 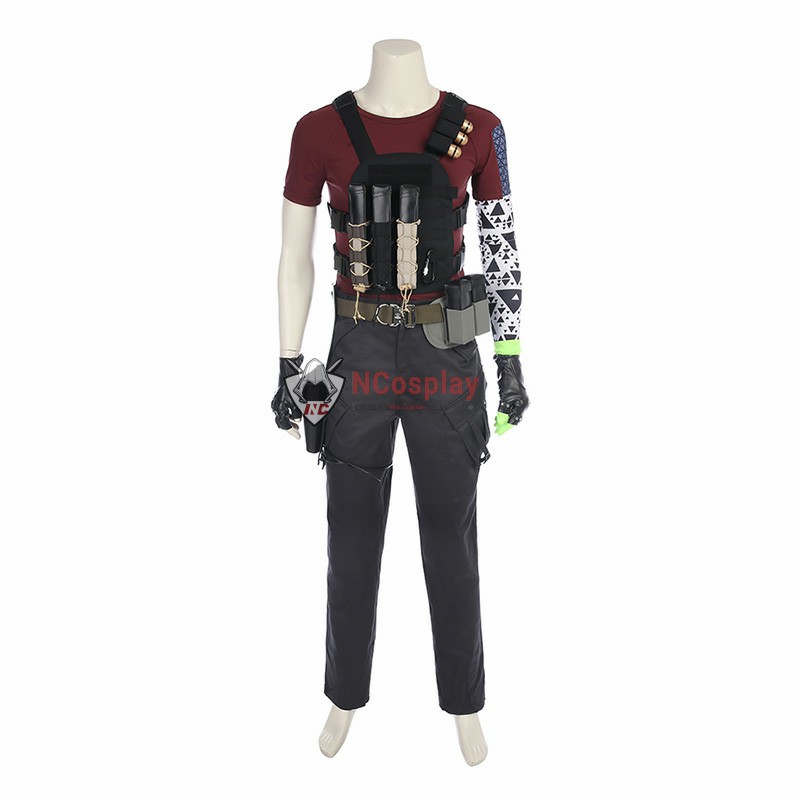 Fill in your details to get your item specially tailor-made for you. Customization doesn't support return and refund!
Size Chart | How to measure?
QTY:
Description Specification Reviews (1) Measuring Guide

Cable (Nathan Summers) is a fictional character appearing in American comic books published by Marvel Comics, commonly in association with X-Force and the X-Men. The character first appeared as a newborn infant in Uncanny X-Men #201 (Jan. 1986) created by writer Chris Claremont, while Cable's adult identity was created by writer Louise Simonson and artist/co-writer Rob Liefeld, and first appeared in The New Mutants #87 (March 1990).

It's suggested to have someone else to measure for you.If you have any other special requirement, pls white it in 'Special Instruction' field when you fill in size.

Measure around chest/bust at fullest point. For female, pls wear a bra when doing this measuremen

Measure around the smallest part of your waistline, it's also called natural waistline, at the point where your trousers would normally ride. Keep one finger between the tape and your body.

Measure around the fullest part of your hips, keeping the tape parallel to the floor

Measure shoulder point to wrist through your elbow.

Measured around the fullest part of your arm.

Measure from the shoulder to the crotch area.

Measure the fullest part of the thigh

Measure the fullest part of the calf. 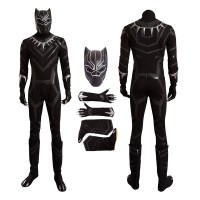 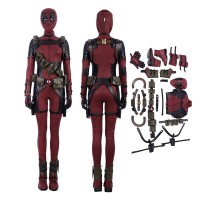 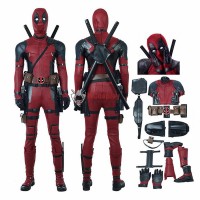 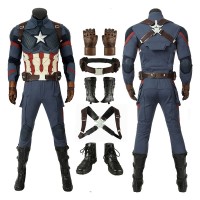 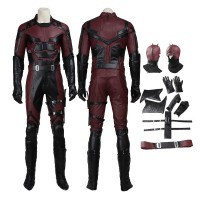 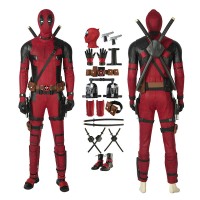 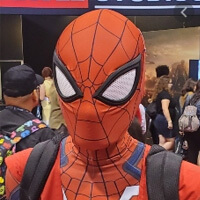 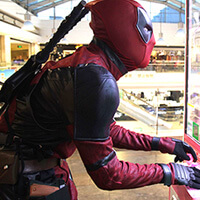 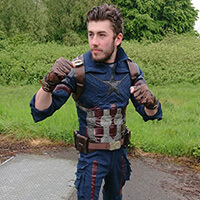 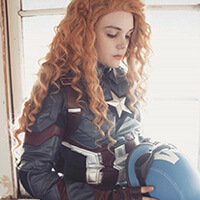 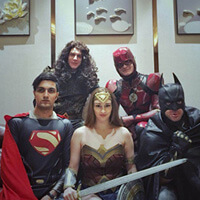 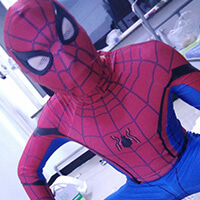 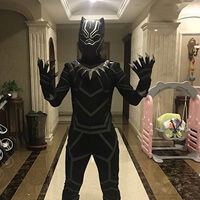 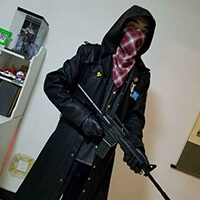 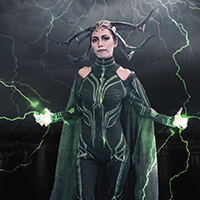 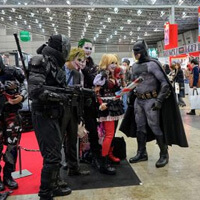 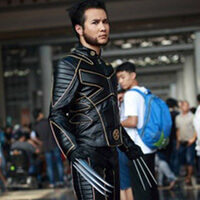 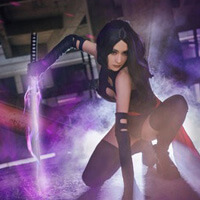 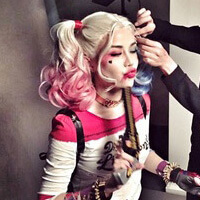 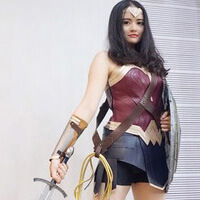 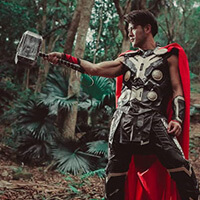 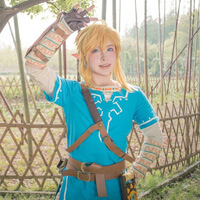 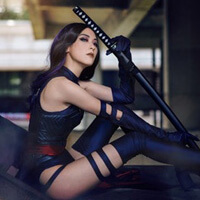